I can't begin to imagine what the people whose lives have been destroyed by fire in Australia are going through; my heart goes out to them.

Our holiday in Suffolk provided rest and relaxation away from the worst that humanity has to offer, and a little bit of exercise, despite the snow. The few flakes we had on Monday were insignificant to what the rest of the country suffered. 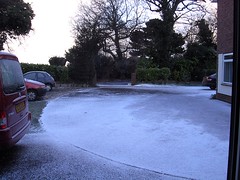 Snow did not stop play for Ronnie. There was a huge garden in which he could chase the ball to his heart's content while ignoring the horse (who MWNN called 'Albert' [a gee gee]) in the field beyond. 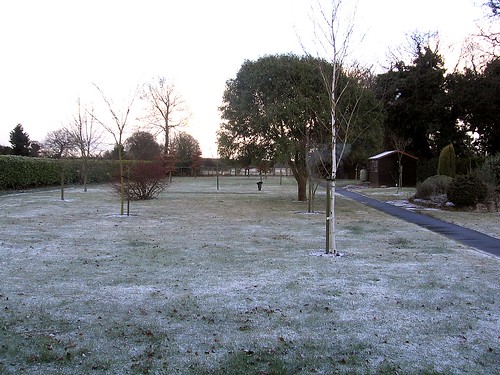 By Tuesday morning, most of the snow had gone and the sun came out. 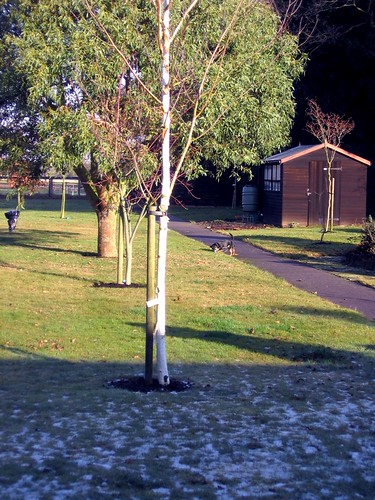 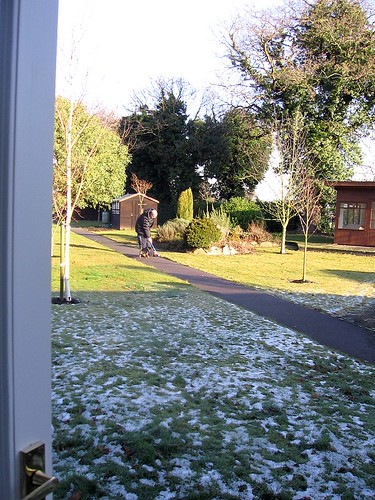 After a lovely day at Woodbridge on Tuesday, we decided to venture further afield on Wednesday and search for the 'other end' of the Woodbridge Estuary walk. We ended up on the other side of the estuary at a well-kept secret - The May Bush Pub. 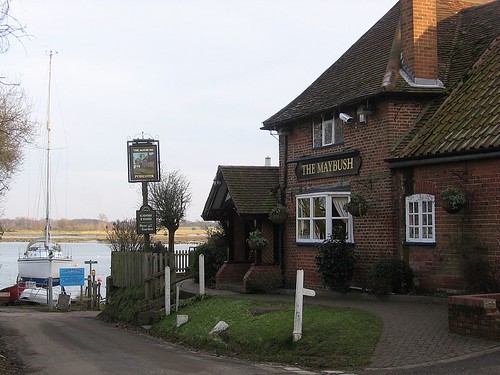 where we began the walk and where Ron's hunting instinct threw the 'on' switch for the first time.